THE SCIENCE OF ATTRACTION

Human pheromones are chemicals that send subconscious scent signals to the opposite sex and can trigger very powerful sexual responses. Your body naturally emits pheromones every day. The signals are detected through an organ 3 inches inside the nose called the Vomeronasal Organ (VNO). When the VNO detects the pheromone, it sends a sexual response signal to the limbic region of the brain which controls our emotions and sexual desires.

When these sexual and romantic feelings overwhelm you, your brain releases a chemical called phenethylamine, which in turn kicks on dopamine production. The result can be quite powerful and you do not have to smell a pheromone to be affected by it.

People who produce higher amounts of human pheromones often have greater success attracting the opposite sex. This is why EYE OF LOVE products were created with the highest quality pheromones, to help give you an added advantage.

Although pheromones are odorless, EYE OF LOVE has added special fragrances to enhance their effect and the outcome. The perfume and the pheromone work on two entirely different levels. The Pheromone is odorless and stimulates a chemical reaction, while the fragrance complements and enhances the particular mood.

View as Grid List
Sort by
Display per page 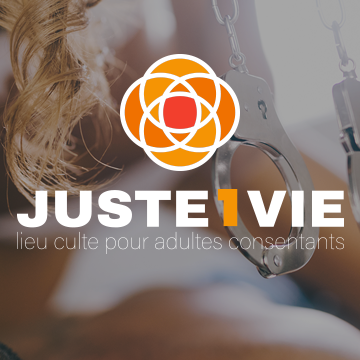 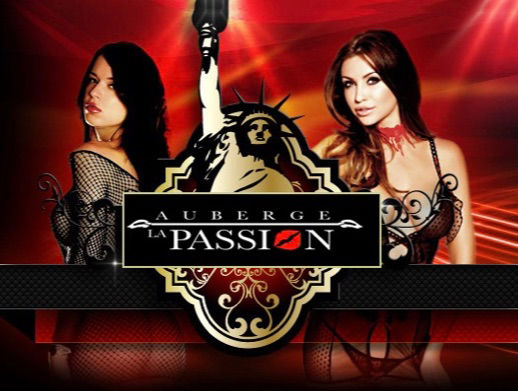 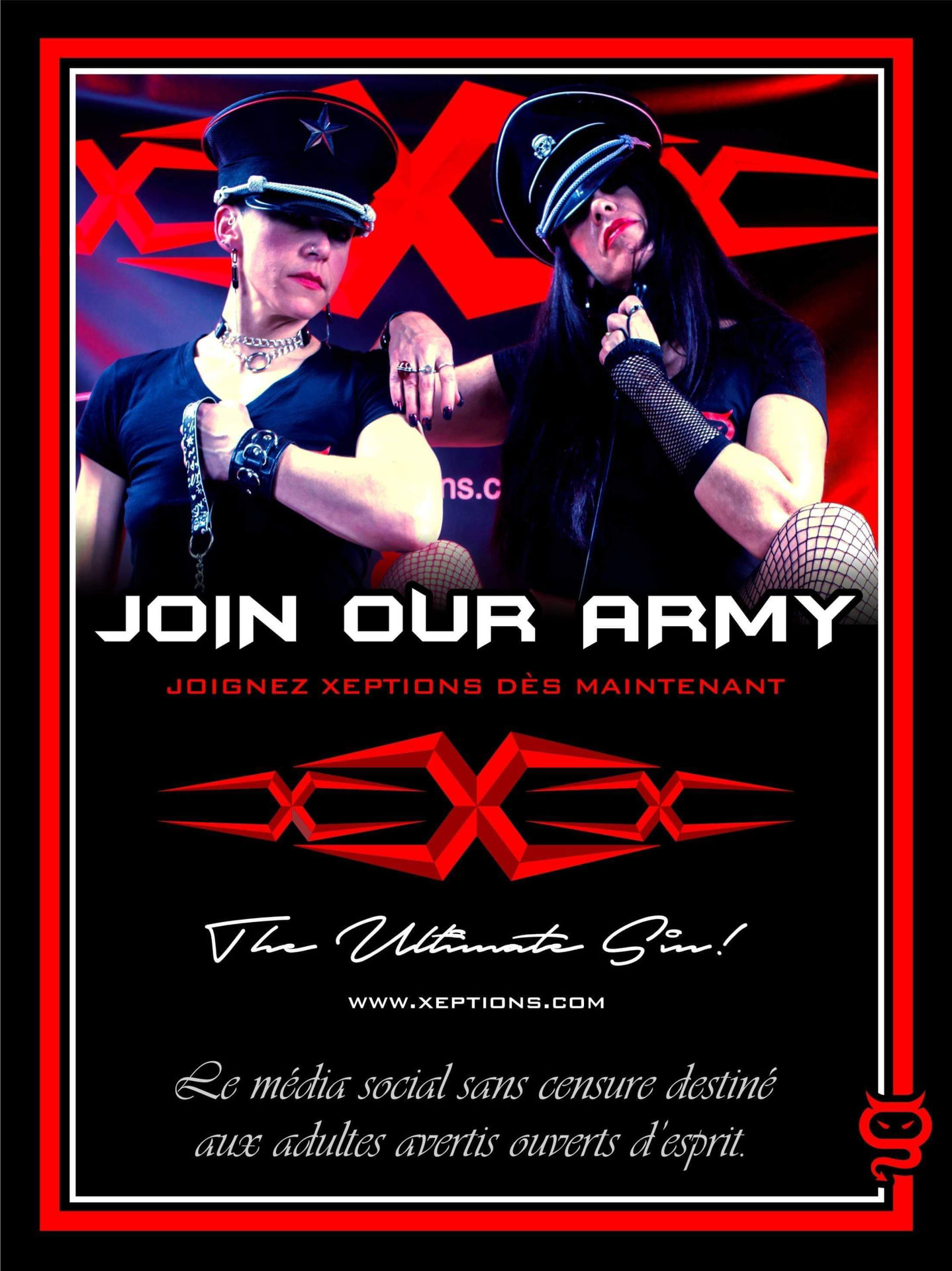 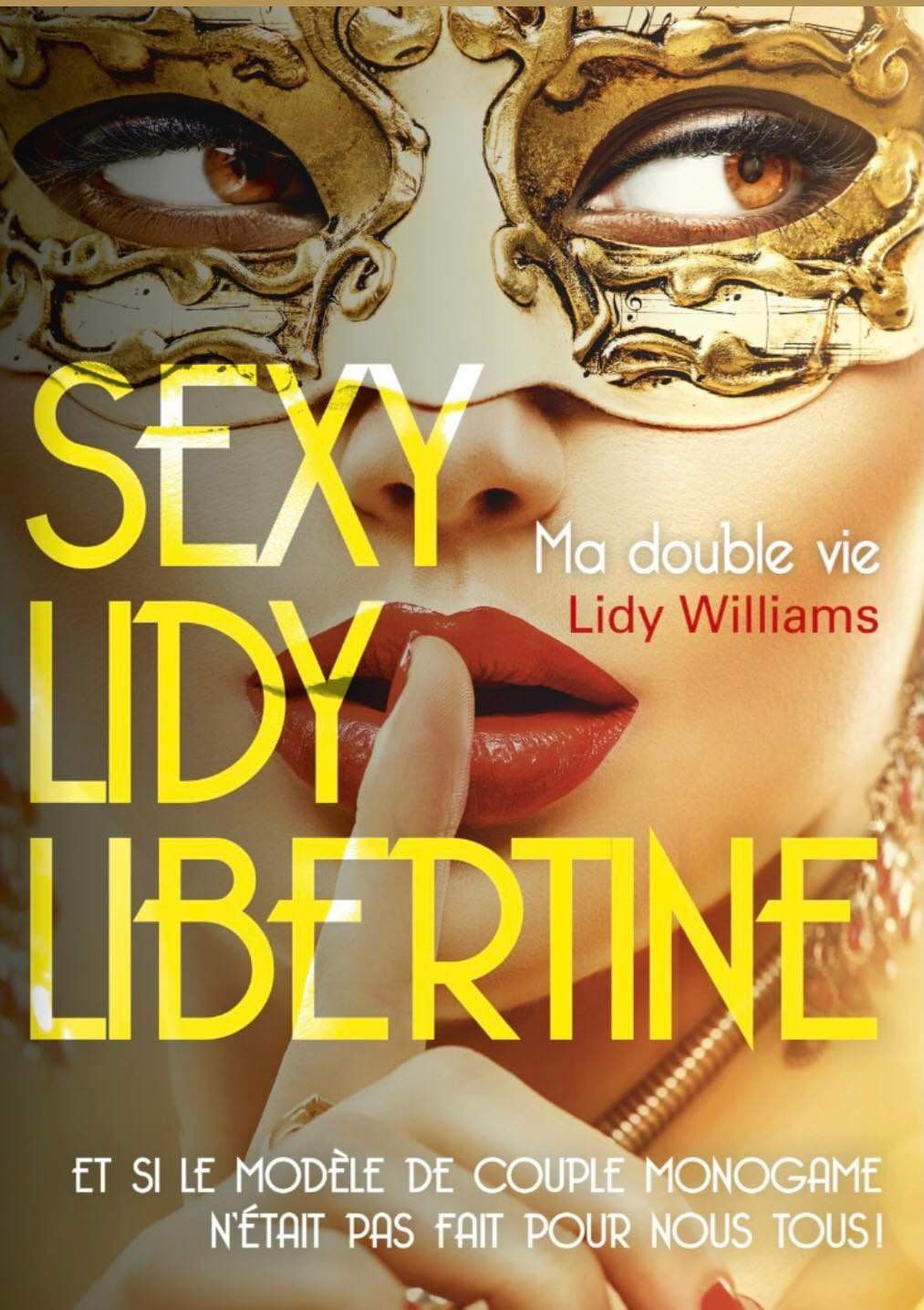